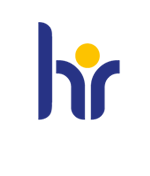 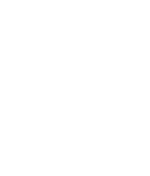 The Department of Polymer Chemistry was created within the Centre of Molecular and Macromolecular Studies in 1978 under the leadership of Professor Stanisław Penczek, member of the Polish Academy of Sciences. The main research topic was ionic ring-opening polymerization (ROP) of heterocyclic monomers. The group made several contributions to the theory of ionic ring-opening polymerization including quantitative description of polymerization with reversible deactivation of growing species (S. Penczek, K. Matyjaszewski, A. Duda), formulation of Activated Monomer (AM) mechanism in cationic ROP (S. Penczek, P. Kubisa, R. Szymański, M. Bednarek) or reactivity-selectivity principle in anionic and coordination anionic polymerization (S. Penczek, A. Duda, S. Słomkowski, T. Biela).The fundamentals of anionic copolymerization of elemental sulfur were elaborated (S. Penczek, A. Duda) and models of natural phosphorus-containing polymers were prepared in a controlled way (S. Penczek, G. Łapienis, K. Kałużyński, J. Pretula). These contributions have been acknowledged in all leading monographs in the field and are discussed in the textbooks on polymer chemistry. After K. Matyjaszewski took a position of Professor in Carnegie Mellon University, S. Słomkowski became Head of newly formed Laboratory of  Biomedical Polymers. This later became a part of Department of Engineering of Polymeric Materials of our Centre,where the research interest of the Polymer Chemistry group turned into application of developed original synthetic methods for synthesis of well defined polymers with special emphasis on (i) biodegradable polymers and (ii) polymers interacting with inorganic materials.

Biodegradable polymers
In  this first topic,  after clarifying much disputed  mechanisms  of initiation  of polymerization  of  cyclic esters  (e.g. ĺ-caprolactone or dimer of lactic acid – L,L-lactide; the latter available from the annually renewable resources) leading to biodegradable and biocompatible aliphatic polyesters, by typically used initiators, such as aluminum tris-isopropoxide or tin octoate, the new initiating systems are investigated with special emphasis of controlling topology of the resulting polyesters as well as the stereochemistry of propagation. Studies of effect of configuration of active species on the reactivity ratios aim at controlling the copolymers microstructure. For instance, in the copolymerization of the most prominent cyclic esters pair:  ĺ -caprolactone and L,L-lactide (or D,D-lactide) by varying the configuration of the initiator, a broad spectrum of copolymers with different microstructures (and thus properties), from gradient to more random, are prepared in a controlled way. In view of the growing interest in stereocomplexes of polylactides, the methods of synthesis of stereoblock and gradient copolymers of L- and D-lactides as well as stereocomplexes of branched and star-shaped polylactides are being developed and their properties studied. A new possibility created by the polyester end-groups interactions are being explored in order to prepare a new class of the supramolecular biomedical materials reacting reversibly towards the external stimuli, such as change of temperature, pH, and medium (solvent) polarity. The metal free initiating/catalytic systems for biomedical-type aliphatic polyester synthesis are also developed. On the top of these studies the effective, metal-free initiators are being tested for the purpose of the technologically viable solvent free, monomer/polymer melt processes.

Polymers interacting with inorganic materials
Although the studies of interactions between synthetic polymers and inorganic materials (inspired by biomineralization occuring in nature) have a certain history, it is only recently the interdisciplinary efforts of polymer chemist and crystallographers have led to significant progress in this field. Understanding of the phenomena occurring on the surfaces of inorganic materials in contact with polymeric materials may lead to control of crystallization processes and the development of new products based on polymer-inorganic hybrid materials, including nanomaterials. In the Department of Polymer Chemistry polymers interacting with surfaces of inorganic crystals are being developed, including double hydrophilic block and graft copolymers containing in ceramophilic block mainly P-OH groups but also other acidic groups. One of the goals is the elaboration of the polymerization processes in the presence of inorganic compounds. For these applications it is critical to construct macromolecules with well defined structure. Methods of controlled polymerization developed in the past, including polymerization in new reaction media such as ionic liquids, allow the precise synthesis of double hydrophilic block and graft copolymers with well defined number and distribution of active groups in ceramophilic block and controlled structure of hydrophilic block (linear, branched or star-like). The extent and the nature of interactions of active groups in these polymers with inorganic crystals are being studied as well as the structure and properties of the resulting materials.

Methodology
Methods based on application of nuclear magnetic resonance (NMR both in solution and in the solid state), MALDI TOF mass spectrometry, size-exclusion chromatography (SEC) with triple detection (RI, MALLS, viscometer on line), and electron scanning microscopy are mainly used to characterize the polymeric materials synthesized and applied as biodegradable polymers or polymers interacting with inorganic materials. SEC chromatography equipped with the suitable detectors is used for analysis of the complex polymer architecture in diluted solution (star-shaped and branched polymers) to determine their absolute molecular weights, molecular weight distributions, radii of gyration, number of arms or degree of branching but also intrinsic viscosity and MHS parameters during a single measurement. 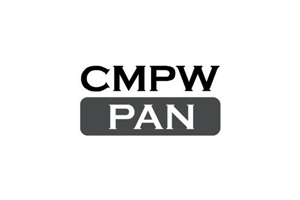 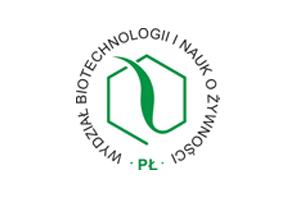 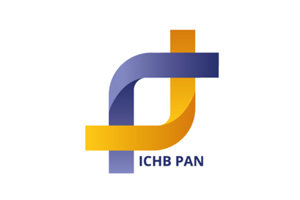 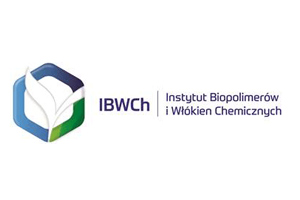